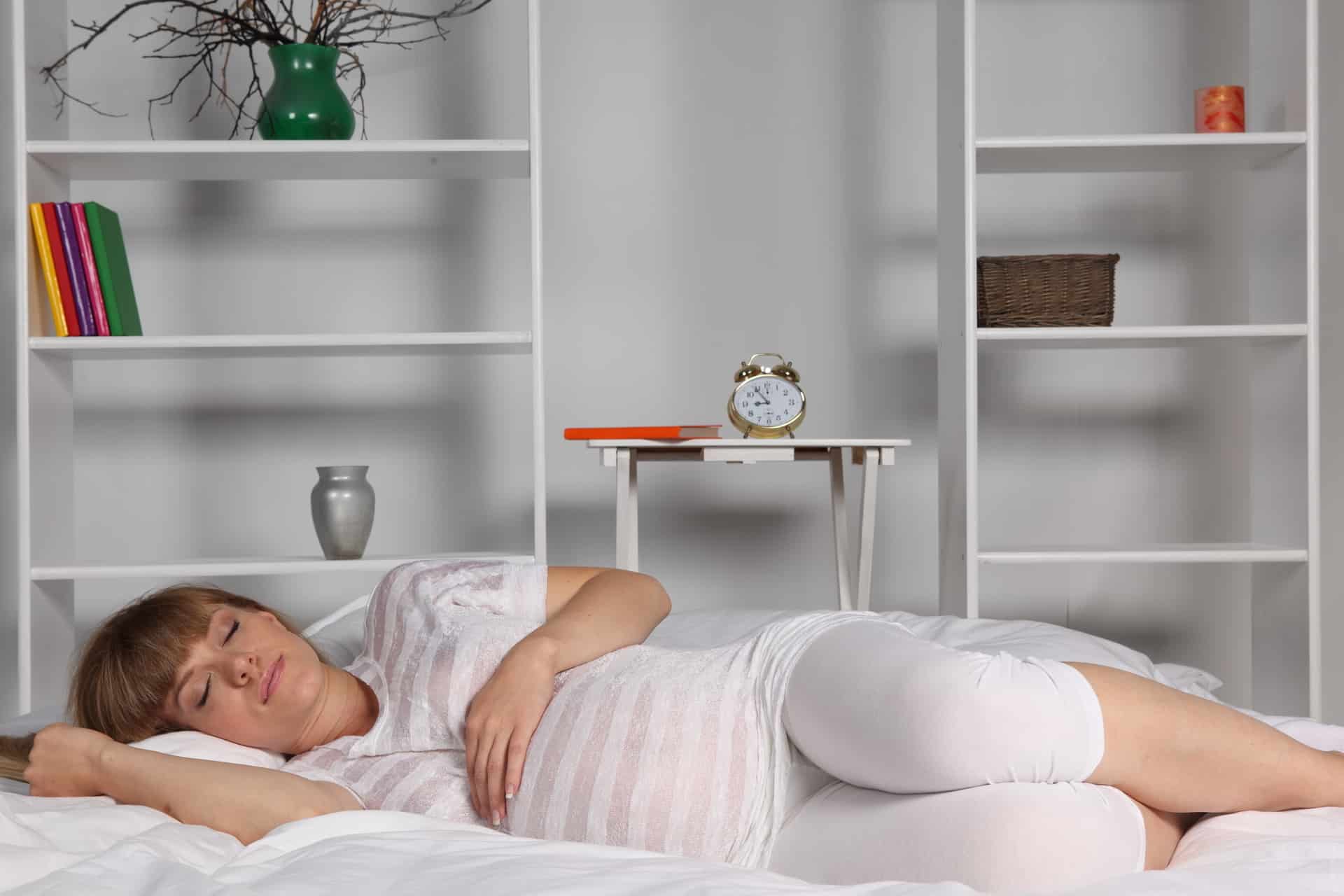 Did you know that being stressed out during your pregnancy could affect your children and even your grandchildren’s pregnancies!

An article in the Journal of BioMed Central Medicine suggests that stress can affect pregnancies over generations. The study followed two groups of rats. The first group of rats had a non-stressful pregnancy. The second group of rats were subjected to stress late into their pregnancy. Researchers found that the daughters of the rats in the stressed group had shorter pregnancies than the daughters of rats that had no stress during gestation. Interestingly, the granddaughters of the rats who were stressed during pregnancy also had shorter pregnancies even if their own mothers had not been stressed.

The take home message says Gerlinde Metz, senior author of the article, is that “stress across generations becomes powerful enough to shorten pregnancy length in rats and induce hallmark features of human preterm birth. A surprising finding was that mild to moderate stress during pregnancy had a compounding effect across generations. Thus, the effects of stress grew larger with each generation.”

Healing Through the Power of Touch
Scroll to top