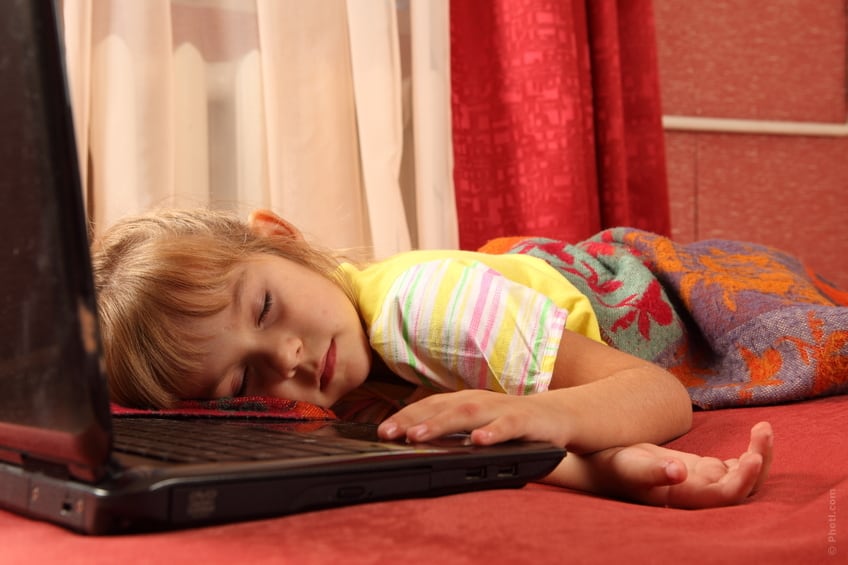 Researches have found that by the time a child reaches the age of two, 90% of them are regularly watching TV, DVD’s and videos. Because a child’s brain develops at an exponential pace during the first few years of life, The American Pediatric Association recommends that TV and other entertainment media such as computers, tablets and smart phones should be avoided for infants and children under two. The Canadian Pediatric Society also warns that too much time spent watching various media is linked to problems with attention, learning and aggressive behavior. While other studies show that media can also cause problems with sleeping, obesity and eating disorders and also elicit risky behaviours.

You may be asking yourself why excess exposure to media is bad. Well, between the ages of zero and two an infant’s brain is rapidly developing and will triple in size and will continue to develop until a person reaches their early 20’s. Too much stimulation during these crucial times of brain development can actually have serious adverse side effects including problems with functioning, attention deficit, cognitive delays, impaired learning, increased impulsivity, and delayed development.

Click on the picture below, which is a Technology Use Guideline for Youth developed by Rowan, Doan and Cash with contribution from the American Academy of Pediatrics and the Canadian Pediatric Society 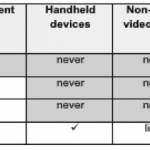 What Stress Does to Your Baby During Pregnancy
Scroll to top